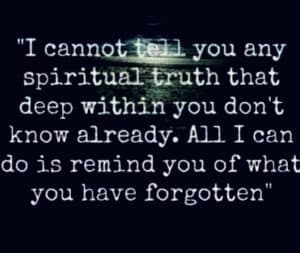 When the Buddha retreated into isolation to meditate on why the lives of men are forged in struggle, he realized that the nature of his thoughts, mirrored the nature of the very world he sought refuge from.
Man was suffering directly because he let the meanings he had given his thoughts effect him, and effect his decision making.
Which only perpetuated his struggle, day after day.
He saw that if he refused to react to his own thinking,
he escaped the effects of his thinking, and stayed at peace.
To seek peace in every situation, rather than trying to uphold or fix the situations his thoughts would tell him were right or wrong.
He trained himself to be the observer of his thinking, he realized that the outer world became less complicated, and flowed Beautifully.
He found the path to inner peace…He found Home
That is also our path Home